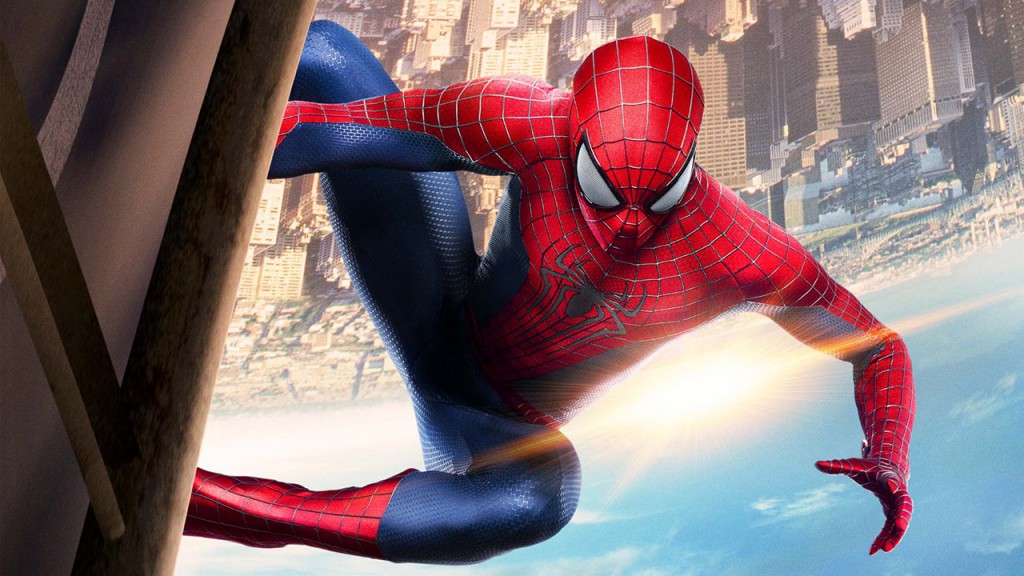 Webb’s incarnation of our friendly neighborhood Spiderman is a bit tepid compared to Raimi’s original epics. Though the effects team brings it’s A-Game in creating a Spiderman that jumps straight out of the comic book pages, the over bloated story and one dimensional villains stuffed into this 2 hr. blockbuster take away from the opportunity to create a real connection with the film’s principal characters.  Andre Garfield and Emma Stone do well as the love struck Peter Parker and Gwen Stacey but that’s about as human as this film gets. Outside of those scenes, TASM2 bombards its audience with special effects and campy comic book dialogue that feels a bit more like “Batman & Robin” than “The Dark Knight”.

All that said, “TASM2″ isn’t a bad film. It just does nothing to improve on the already great original and it’s first sequel. While Raimi’s films had their own flaws they felt a lot grander in their scope. Webb’s incarnation shifts tone completely between the feel of his first film to the second. It almost felt like in an attempt to please disgruntled fans he took a step back from the more realistic world he tried to develop in the first ASM (sans the giant lizard villain). Foxx and Dehann play Electro and Green Goblin respectively but are hard to believe as criminal masterminds considering they are both pretty average people before their unfortunate accidents. My biggest peeve though, which is just me knit picking, is the fact that Gwen Stacey still thought it was a good idea to work for the company that saw her boss transform himself into a giant lizard who then impaled her father.

Why would anybody think it’s a good idea to still work there?

If you’re a die-hard Spidey fan like myself and can side step the narrative issues while enjoying the special effects and CGI wonder then by all means, see TASM2. The fight scenes are bright and colorful while the accompanying music courtesy Hans Zimmer adds to the intensity. Of course there is the mandatory set up for the sequels, which hints at a sinister six team up which should be interesting to watch. Sony has already green lit a third and fourth sequel along with a supposed “Venom” spinoff so Spidey probably isn’t going to be going away anytime soon.